Tax Update: 5 ways to make hay while the sun is shining! 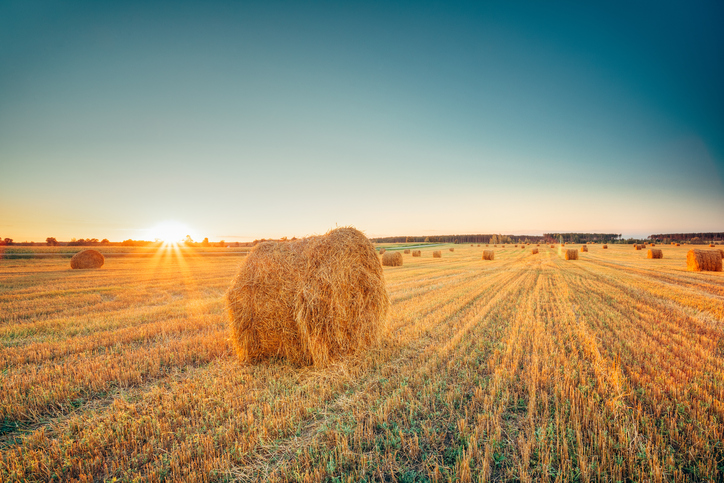 The Tax Cuts and Jobs Act (TCJA) has been making a lot of headlines since it was first announced last year. Some of the news is good, some not so good, and some of it is just plain confusing. Even today, in the dog days of summer, there is still a lot of guidance from the IRS that has yet to be issued. What does that mean for you as a taxpayer? First, perhaps more than ever, it means that tax planning should be a top priority to be sure you are optimizing the new tax laws to your advantage. Second, because of the new, higher standard deduction and other significant changes in the law—and the fact that those changes won’t last forever—it means that right now is the time to truly “make hay while the sun is shining”!

The opportunity (and the challenge) hinges on two of the most significant changes to the tax law: lower tax rates and a higher standard deduction. Revised tax brackets mean that most people will see a nice reduction in their tax rate. The new standard deduction has been raised to $24,000 (up from $12,700 in 2017) for married couples filing jointly, and $12,000 for single taxpayers and married couples filing separately (up from $6,350 in 2017). At the same time, the law places a $10,000 cap on state and local tax deductions for taxpayers who itemize. Not only will that make it a challenge for many households to exceed the new threshold, but it can also be a pretty big tax hit for higher income families who pay state, local, and property taxes above the $10,000 limit.

The good news is that there are a number of strategies that allow you use the new tax law to your advantage and help you eliminate any surprises come April 15. Here are my top five:

According to a recent analysis by the Tax Policy Center, as many as 90% of households are expected to use the standard deduction in 2018. It’s no surprise. After all, who doesn't love the idea of easier tax preparation? But if you’re even close to having enough deductions to exceed the new standard deduction, it’s well worth exploring your options to be sure the new tax law is working for you, not against you. Contact your financial advisor and your CPA sooner rather than later to take a close look at the new tax laws and how they will impact your own tax situation. With their help, you may find yourself making hay—even long after the sun has stopped shining on the new tax law.